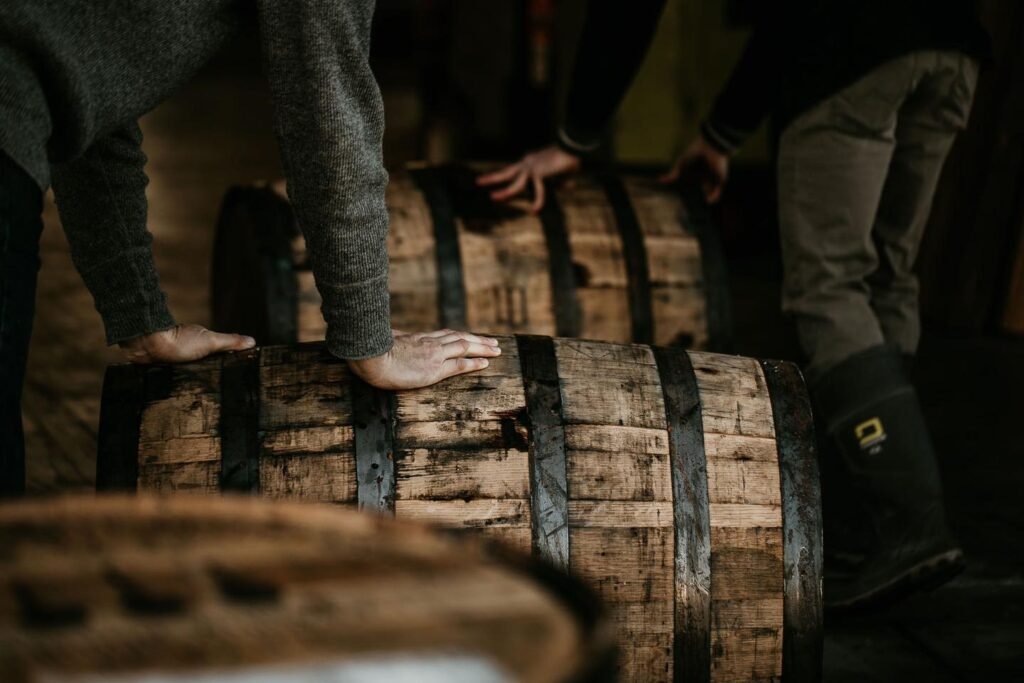 We hear you like whisky. Great! You may not know this… but we’re pretty big whisky fans as well. If you’re just introducing yourself to the world of whisky, it can be an overwhelming new learning curve. What you may have thought was just one spirit made from the same grain, actually has hundreds of potential variations.  So, let’s start off with the basics:

First off, you’ve seen it spelled whiskey, but you’ve also seen it as whisky. What’s the difference? Well, it depends on the country.  The easiest way to remember is if the country of origin has an “E” in its name, (ex. Ireland, America), the word will be spelled Whiskey. If the country of origin doesn’t have the letter “E” (ex. Canada, Japan, Scotland) it will be spelled Whisky. Now that we’ve got that straight, (pun intended) let’s move onto the liquid in the bottle.

This is the main grain in anything labelled as “Bourbon”… BUT to have the word bourbon on the label, the whiskey must also be made in the state of Kentucky.  Just as there are strict rules on wine labels, there are also strict guidelines for whiskies. To be classified as a bourbon, the spirit must be distilled from at least 51% corn and aged in new American Oak charred barrels. The other 49% of the liquid can be a mixture of rye, barley or wheat. Anyone can make their own bourbon style whisky by following these guidelines, however the label can only say Bourbon if it’s made in the US state of Kentucky.

This is the main grain in your typical “Scotch”. A bottle labelled Single Malt or Scotch is predominately made from 100% malted barley. To be labelled as a Scotch however, the whisky must be made solely in Scotland. Any barley whisky made outside of that country is simply a whisky and not a Scotch. Confusing, we know.

This is our personal favourite grain to work with. Although it’s stubborn, sticky and messy to use throughout the distillation process, it makes an amazing whisky when used properly. Rye is typically spicier on the palate and leaves a lingering after-effect in your throat. More commonly than not, you will find whiskies that are rye blends rather than made from 100% rye, due to its increased level of spicy notes.

Last but not least, wheat is less commonly used for whisky and more typically used for making vodkas and gins. However, this grain can produce a lovely light, sweet and fruity style of whisky and is usually an economical option for consumers.  Read about our Smokin’ Wheat 100% wheat whisky for a run-down on some of the notes this type of whisky can produce:

There you have it, a quick run-down of the wonderful world of whisky! Remember, not everything has to be labeled a scotch or bourbon to be delicious. There are many American whiskeys, Japanese, and Irish whiskies that we love, as well as from non-traditional whisky making countries like South Africa, Taiwan, France, Italy, and even India. Keep expanding that liquor cabinet and exploring new whiskies! 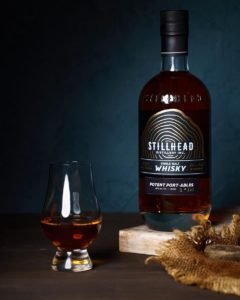 The ABC’s of Whisky